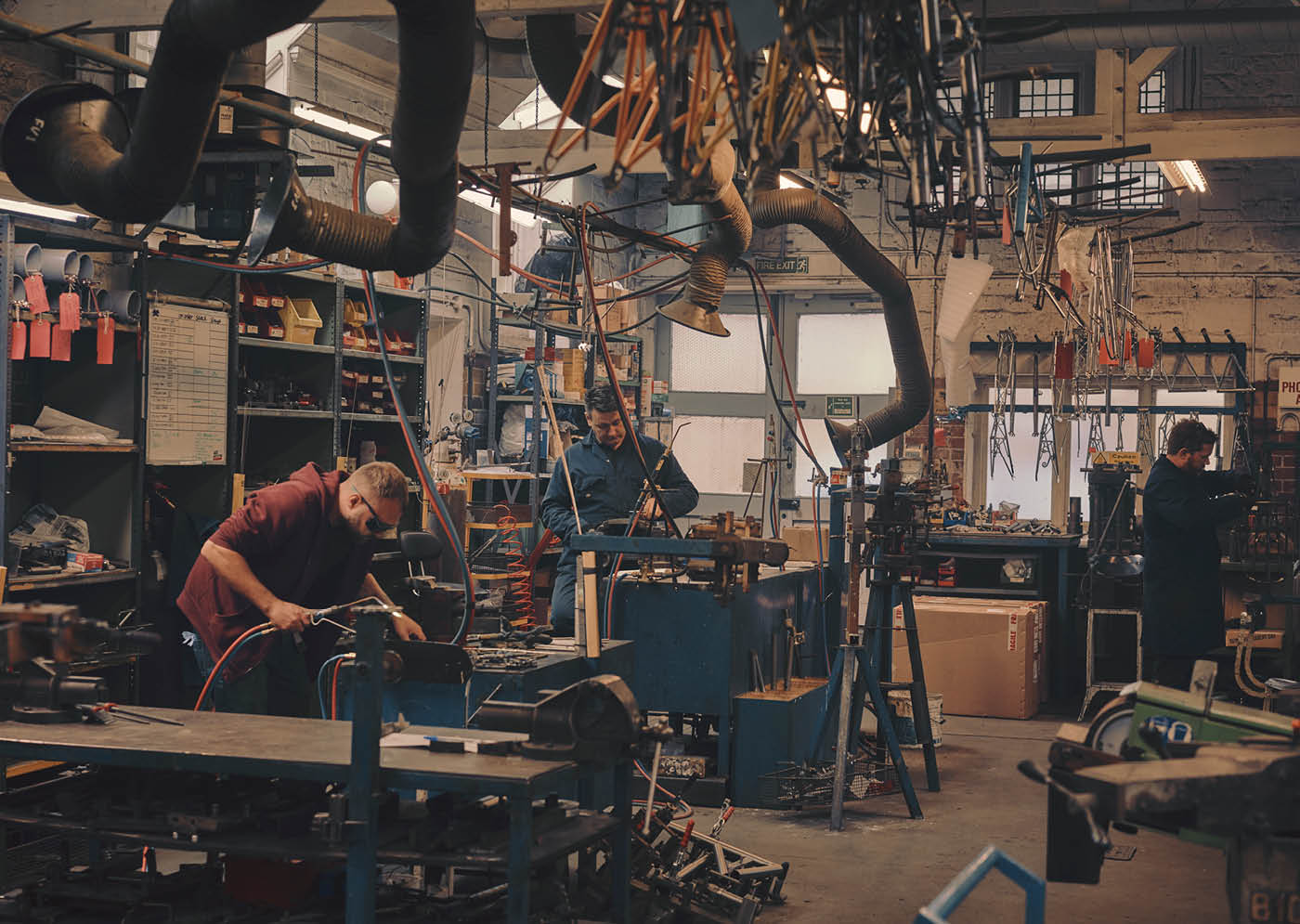 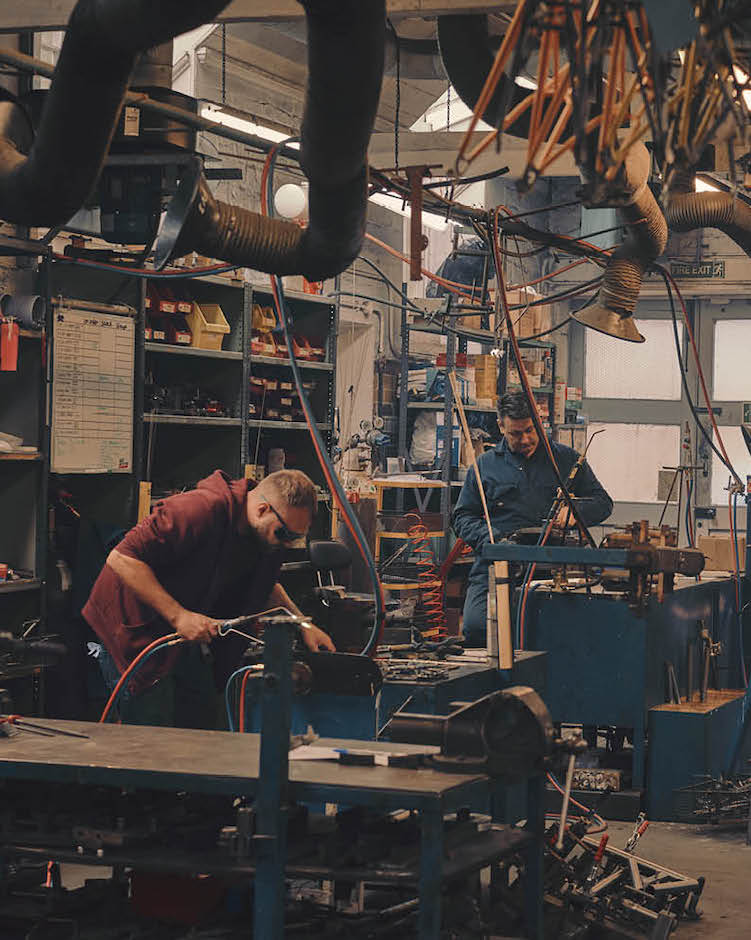 A meeting of minds with Moulton

The story of the Moulton bicycle company is a story of invention and forward-thinking – or perhaps sideways thinking would be a better way to put it. From the mind of designer Alex Moulton, it forges on now into a new century, helmed by technical lead, Dan Farrell.

Farrell spoke to us about the company’s roots, but also its vision. The pressure of continuing the work of a prodigious mind like Moulton’s, while also embracing new innovations.

Moulton, like Brooks, is a brand that prizes ingenuity, isn’t it?

Moulton’s great grandfather started his company in 1848, he was the man to bring the rubber vulcanisation process to Europe. He saw this new wonder material and thought ‘there is something in this – there are lots of things in my way to prevent me from using it but I’m convinced of its value. And I’m going to do it, and we’ll see where we go.’

Alex Moulton joined the family firm after the second world war – it was nearly 100 years old when he joined. He saw right away that the world was moving away from railways – previously the mainstay of Moulton’s business – and towards personal transport. Moving into cars, onto bicycles. So he knew that the firm needed to change to reflect that. But big ships turn slowly and Alex ended up starting his own firm in 1956 to do that.

As for innovation and ingenuity, his vision was different to others. He didn’t ask the same questions most bicycle makers ask. His metrics often strayed far from the directly measurable. His very single-minded way of doing things, providing or getting to different answers by asking different questions, in a rather unique way, underlines what Moulton was, and is, trying to do. 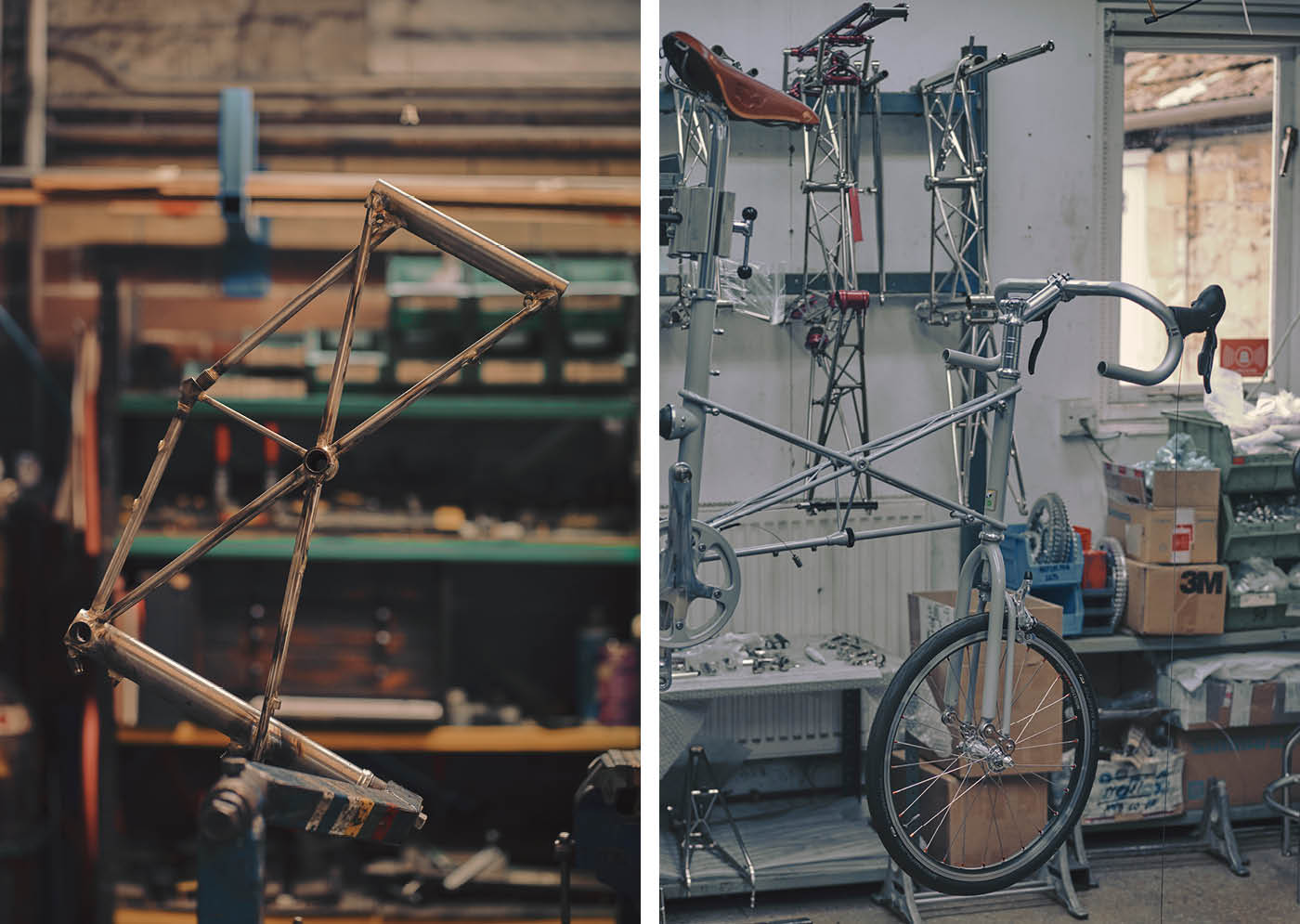 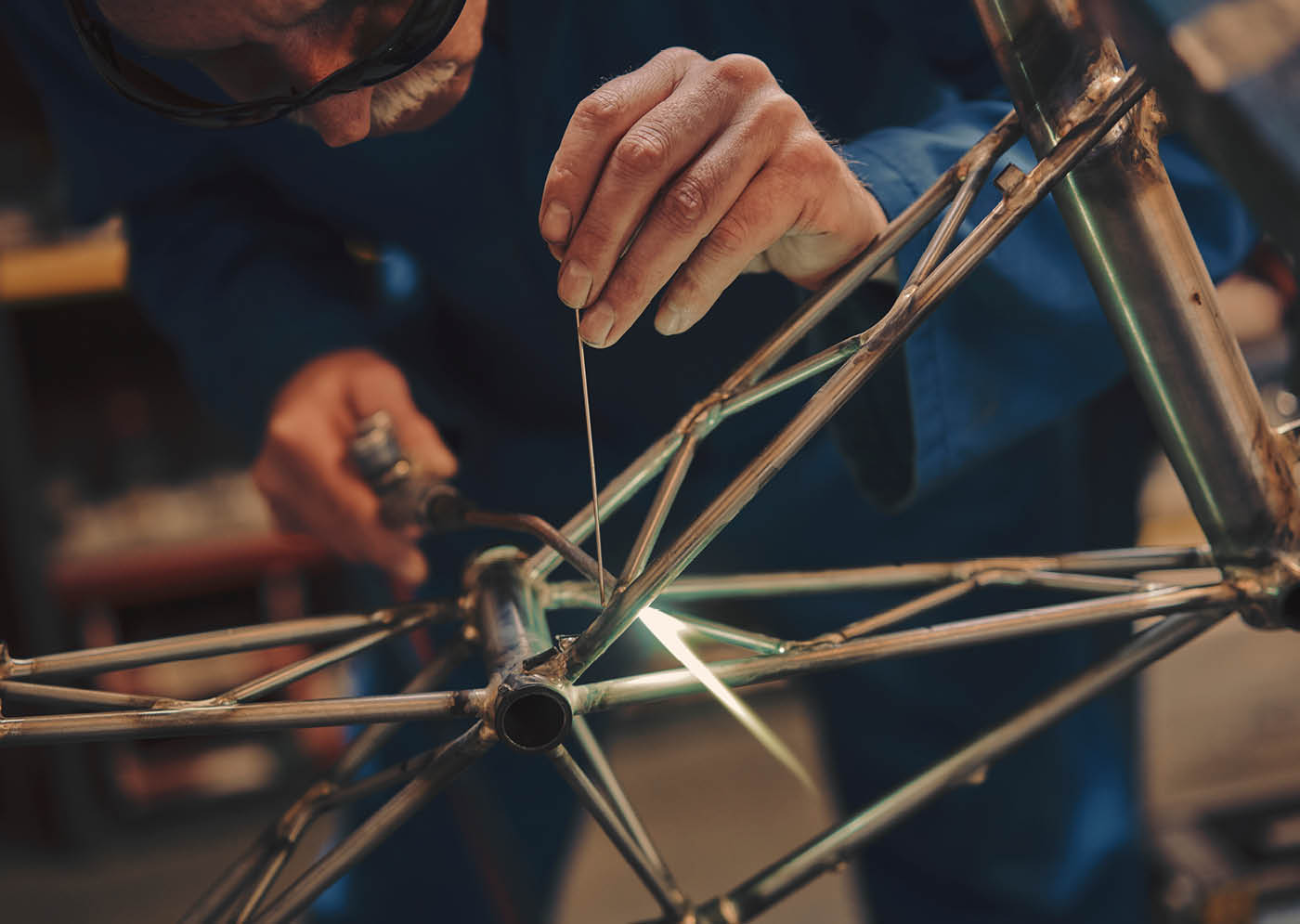 How do you make sure you’re asking the right questions?

If we look at Moulton was doing in the 1950s and 1960s, he was very progressive in his thinking. The world has only recently started to view design in the way Alex Moulton did.

Moulton, in contrast, set out to make the bicycle more convenient and pleasing to use. He saw it straight away – “I had this revelation of joy” – as an emotionally engaging thing that could delight the rider as well as provide a mode of transport. Providing it was designed in the right way, of course. His 1960s bicycles hit the mark and for a time Moulton were the second largest makers in the country.

In the 1980s when he redesigned his original Moulton bicycle. He foresaw the way UK manufacture would go, in that he needed to make a high-value, low-volume thing, because otherwise he would have to manufacture overseas, and he didn’t want to do that.

He wanted to preserve the manufacturing jobs within the UK and indeed under his control. He deliberately designed his space-frame bike to use quite a lot of skilled labour in making it, because he wanted to show where this added value was and he wanted to provide work. All, of course, with the proviso that it had to make engineering sense. Everything is done for a reason.

Very few designers, certainly not any that I’ve met, have said ‘we were taught to design like that’. They’re all taught to be economical with the use of material and labour. Moulton increasingly saw it as ‘if I want to make something very special, I shouldn’t be economical with either’. 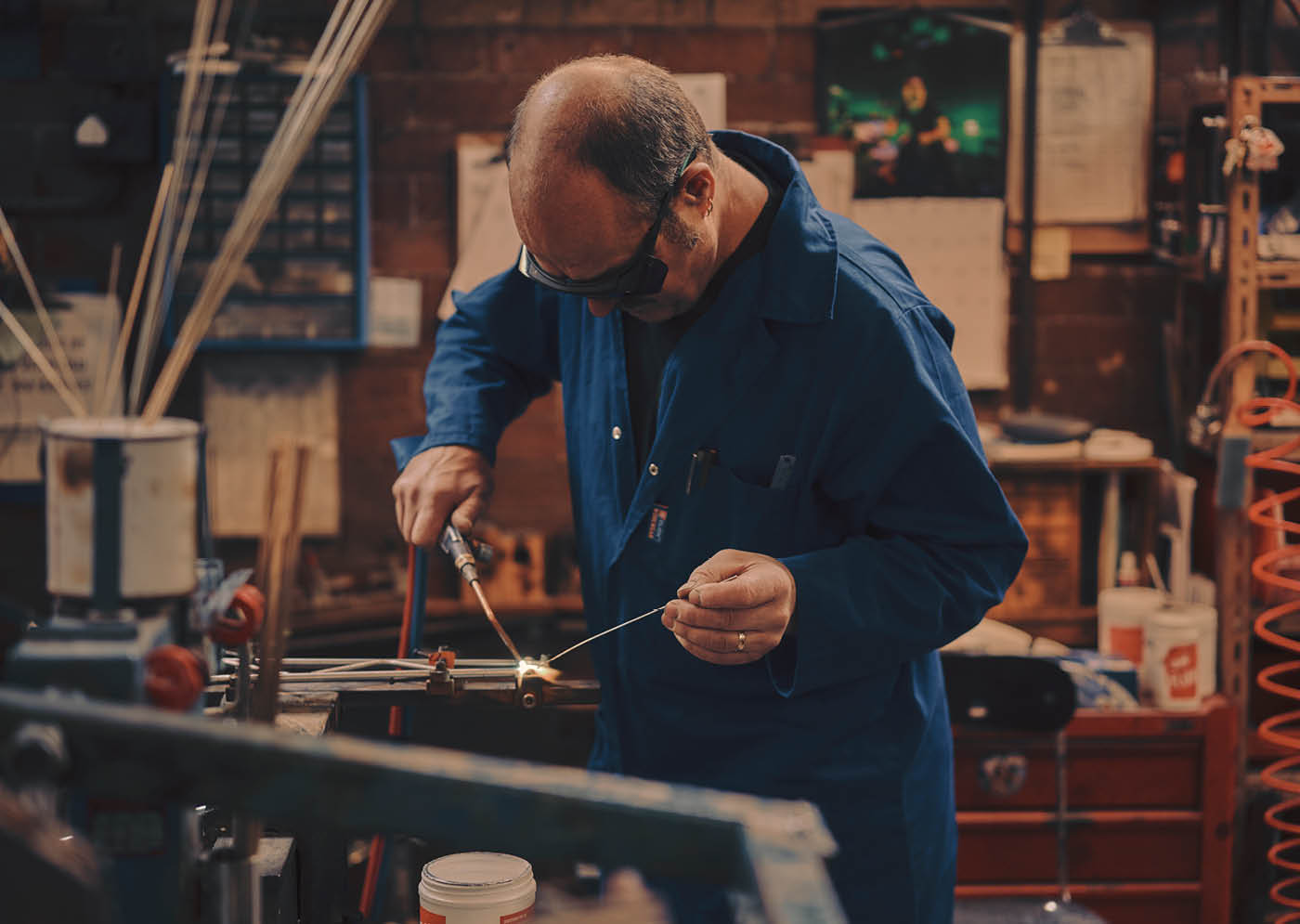 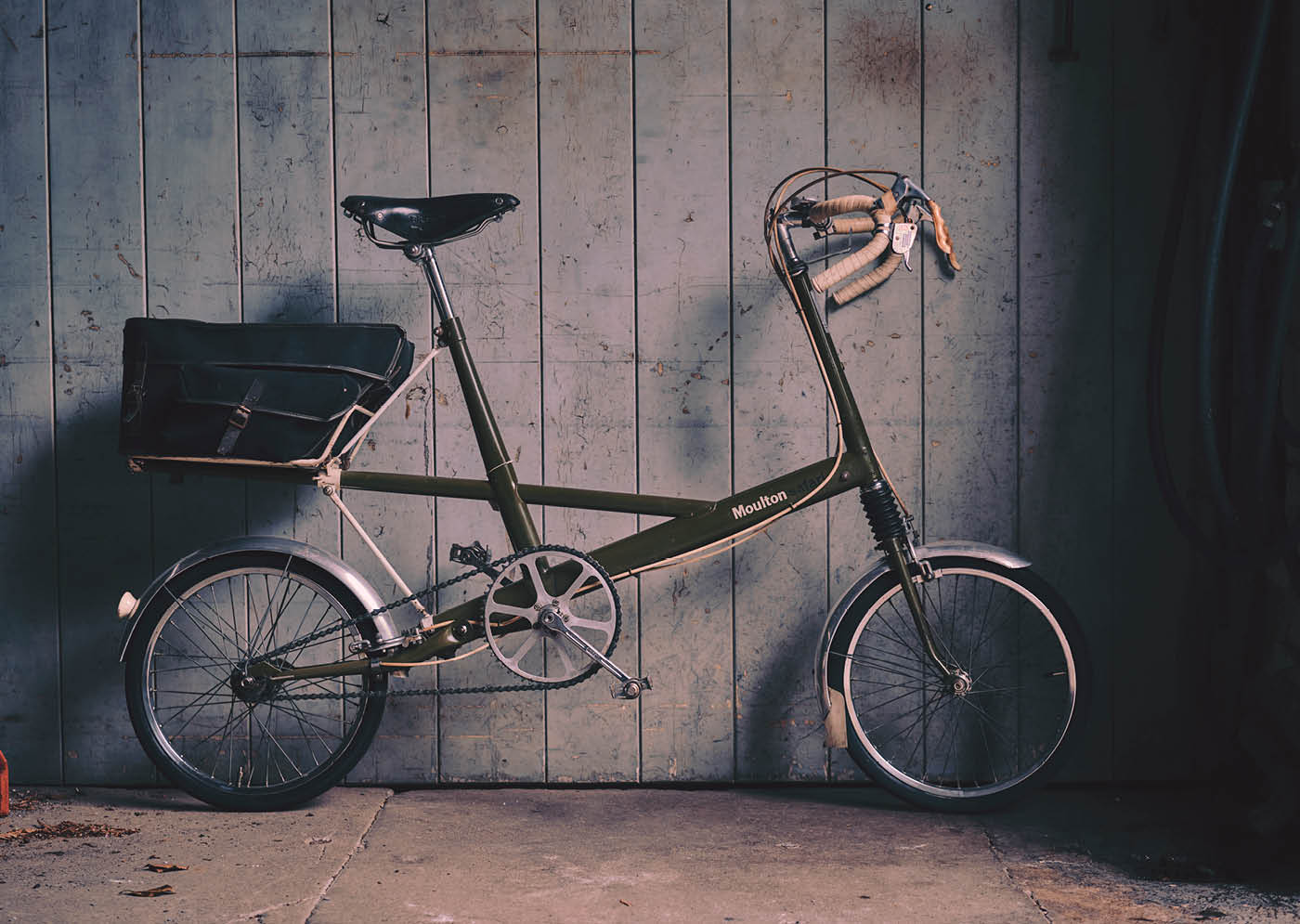 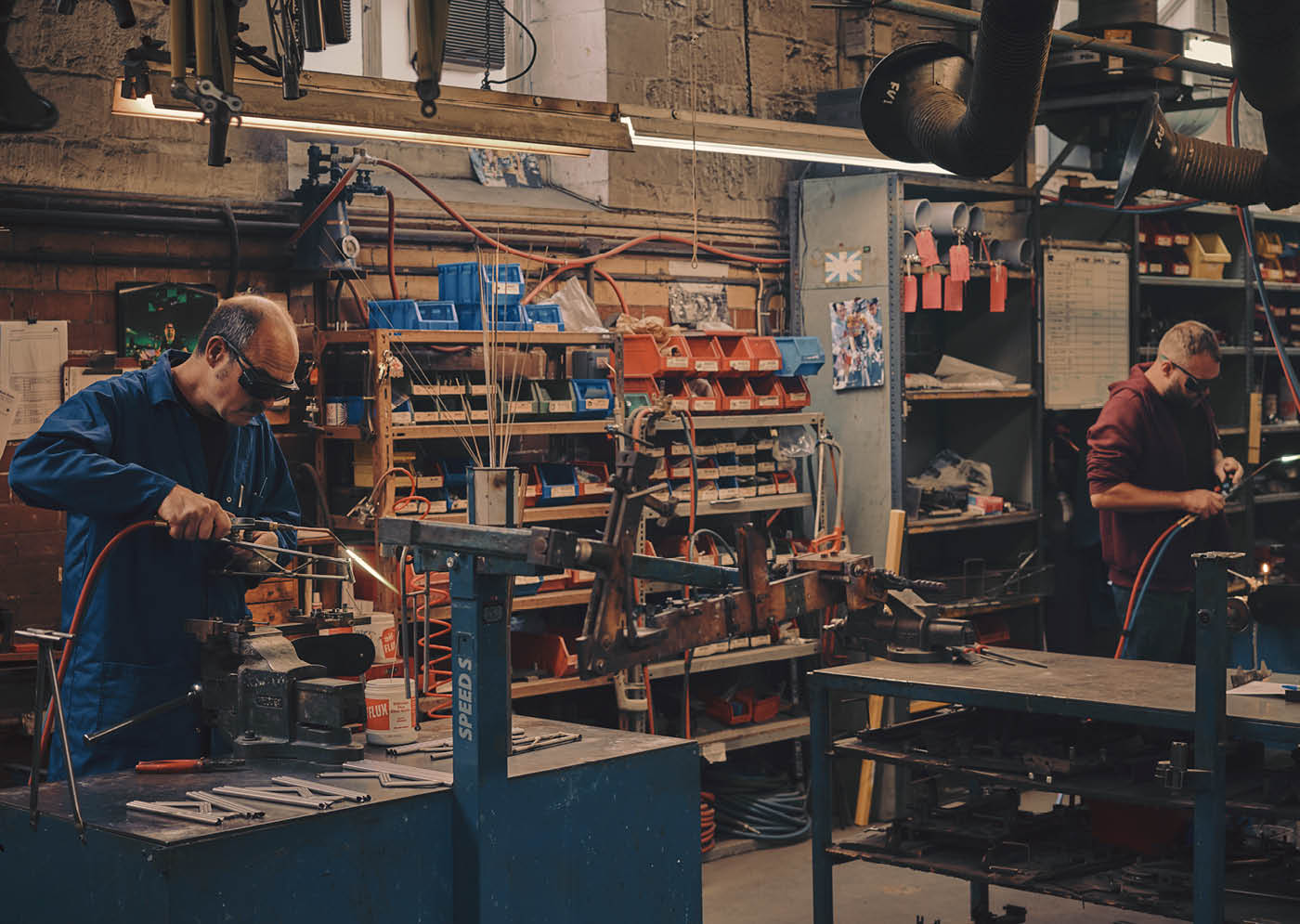 Is there a weight of expectation?

We certainly feel that weight of responsibility, and we want to continue on in the way he would have done.

When somebody like Norman Foster says that your bicycle is the greatest work of 20th century British design, you’re understandably a little bit reluctant to mess around with it.

Of course, it does have to evolve. The actual definition of what the Moulton bicycle is moves all the time because everything else does. We have to keep up with technology as it changes, even if our designs are advanced as ever. I often think, ‘what would he (Alex) have said about this?’ – the answer is usually clear, sometimes I can hear him saying it! 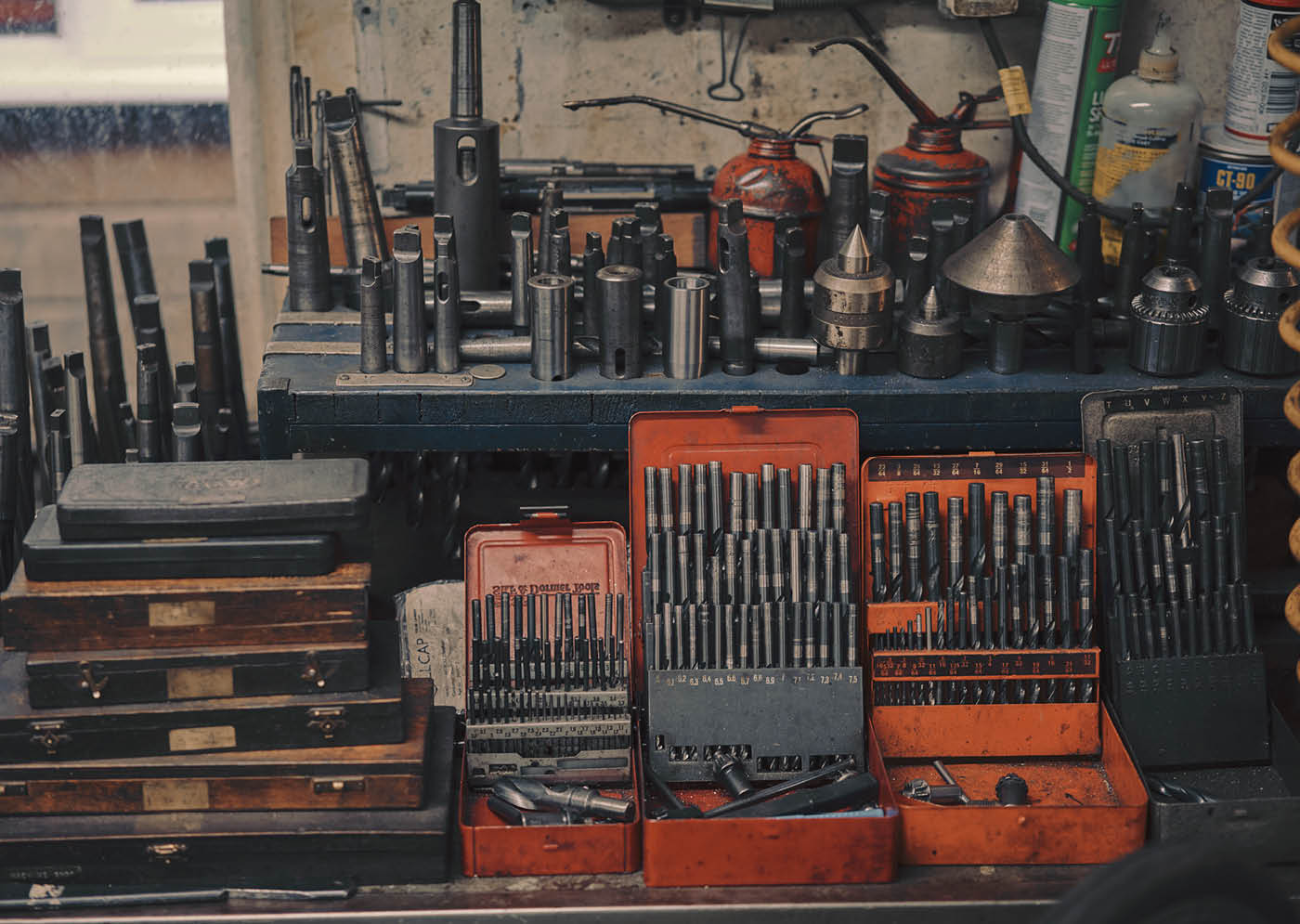 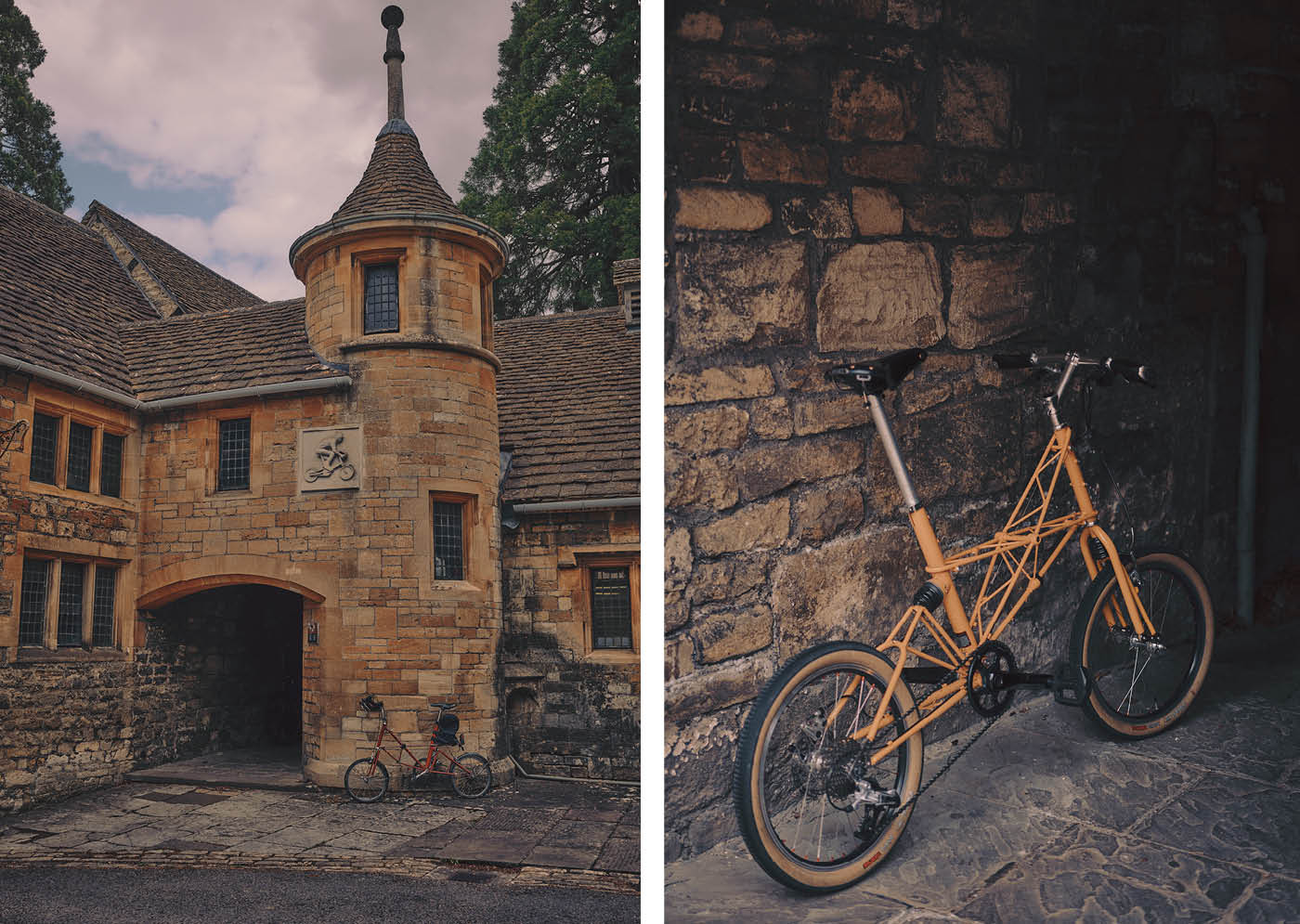 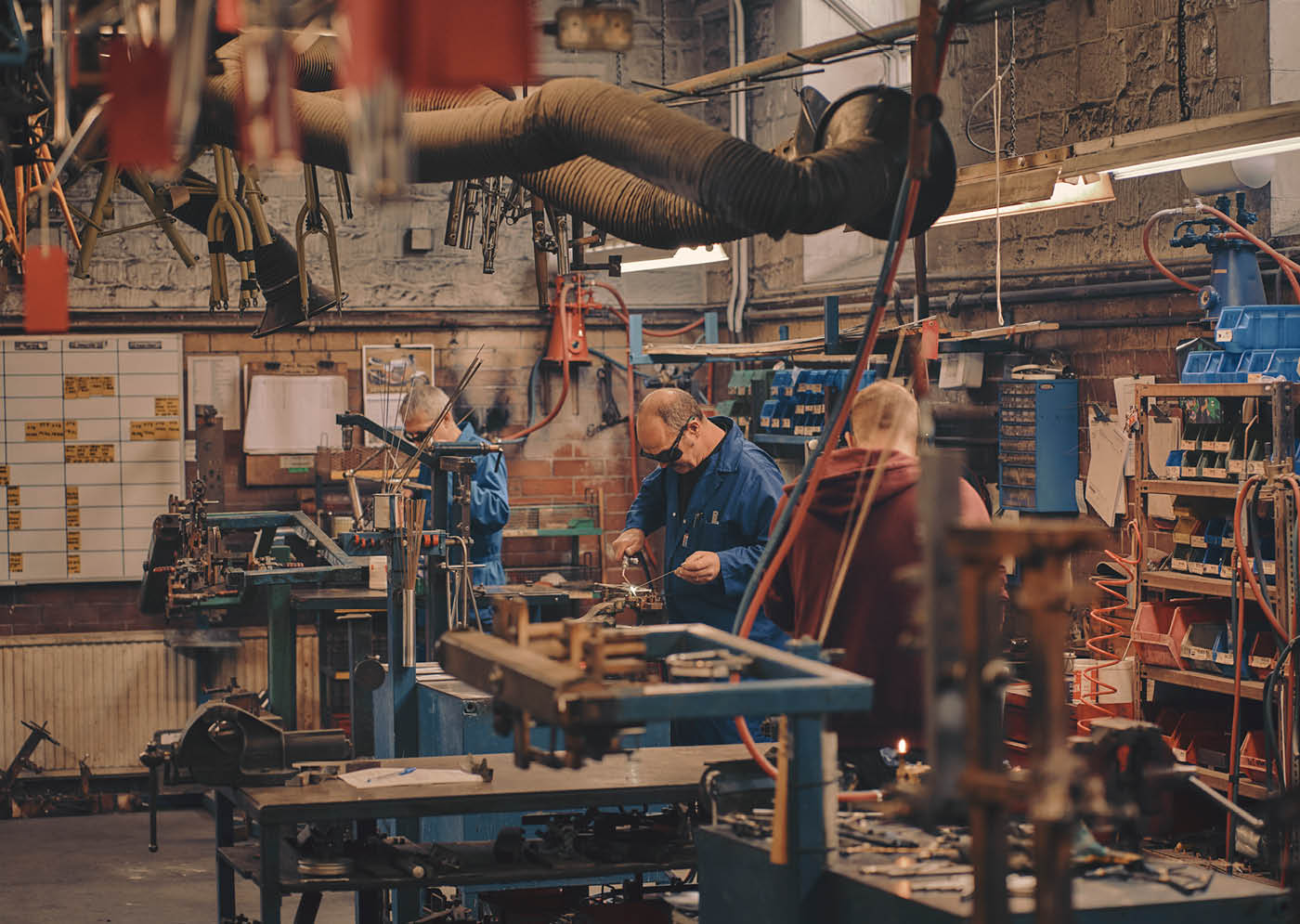 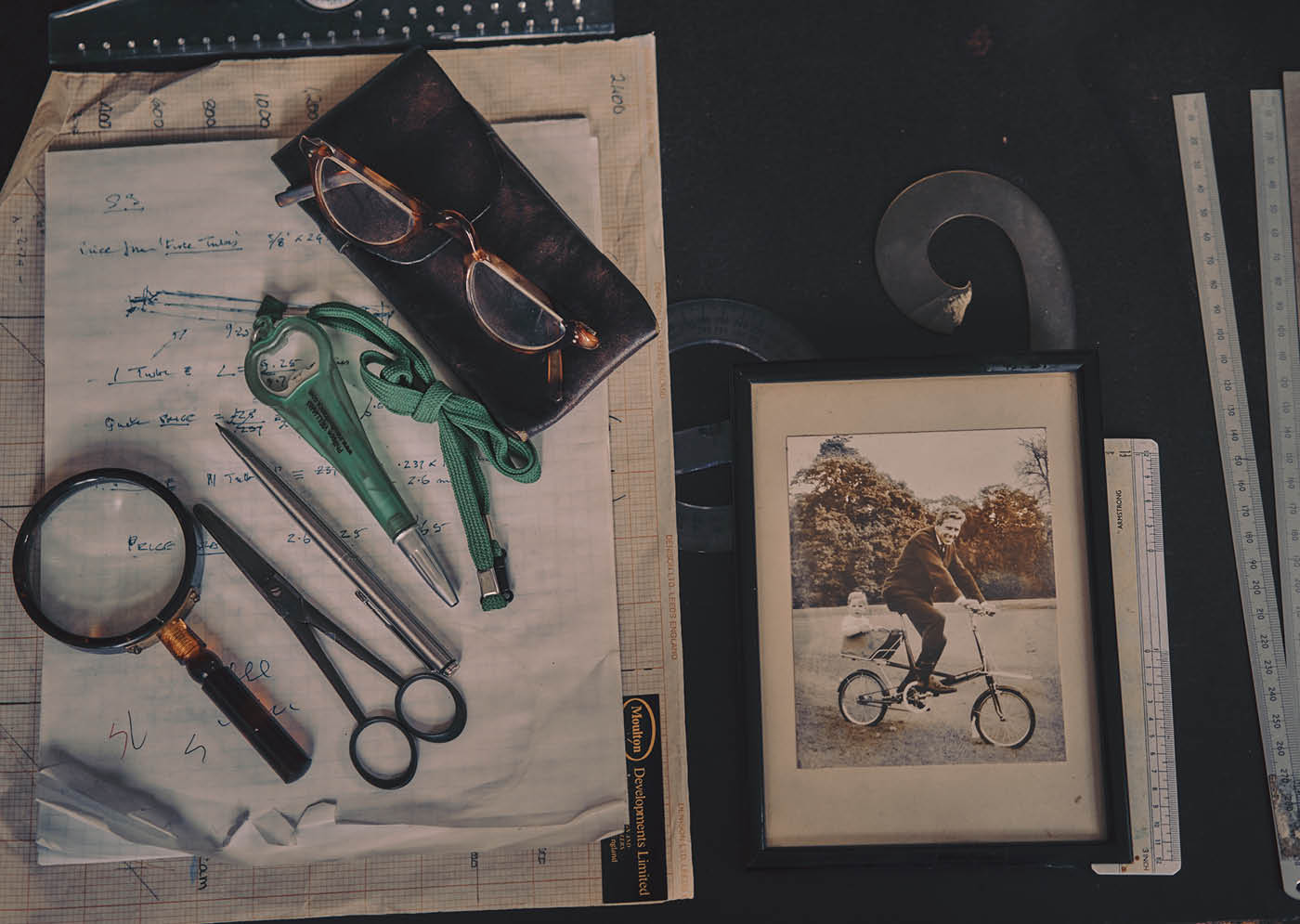 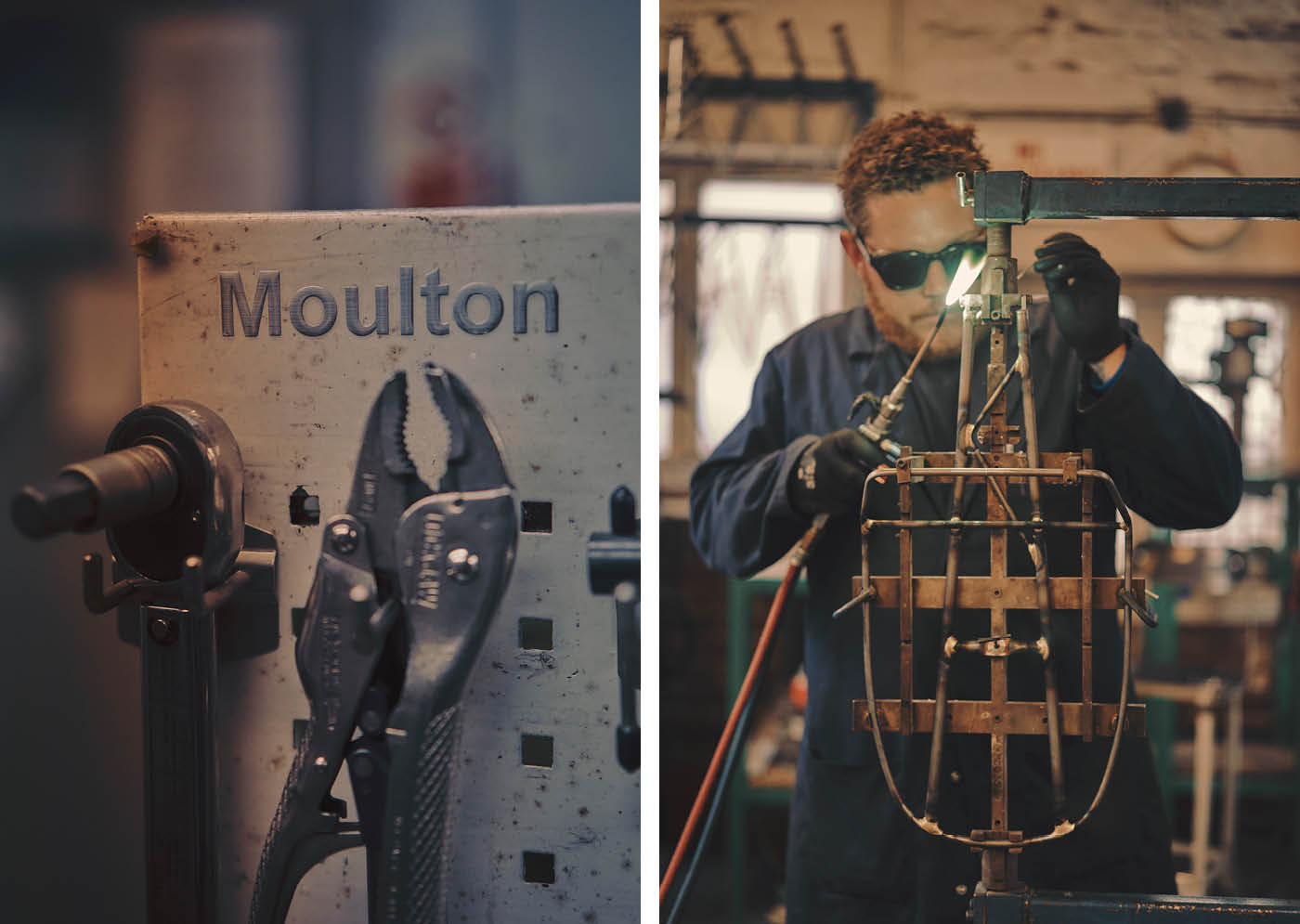 We work on the view that the Moulton bicycle is a continuous evolutionary process. There are rarely radical changes and even if they do look radical, we’ve often seen them before in another guise.

We’re fortunate to have two very good engineering universities very nearby, so we work with them on some of their research programmes. They like us because we’re designing and making things in a very immediate way. We can go and talk to the people building, talk to the people making the tools. The feedback loop is very short.

There are those who say ‘well surely now he’s gone it’s just going to wither’, but our sales order book is very buoyant. We’re continually looking at ways to make more bicycles within the facilities that we have. And we’re continuously doing new things with the bikes themselves. I think our current rate of innovation in terms of things like patents and designs is probably higher than it has been in 20-30 years. 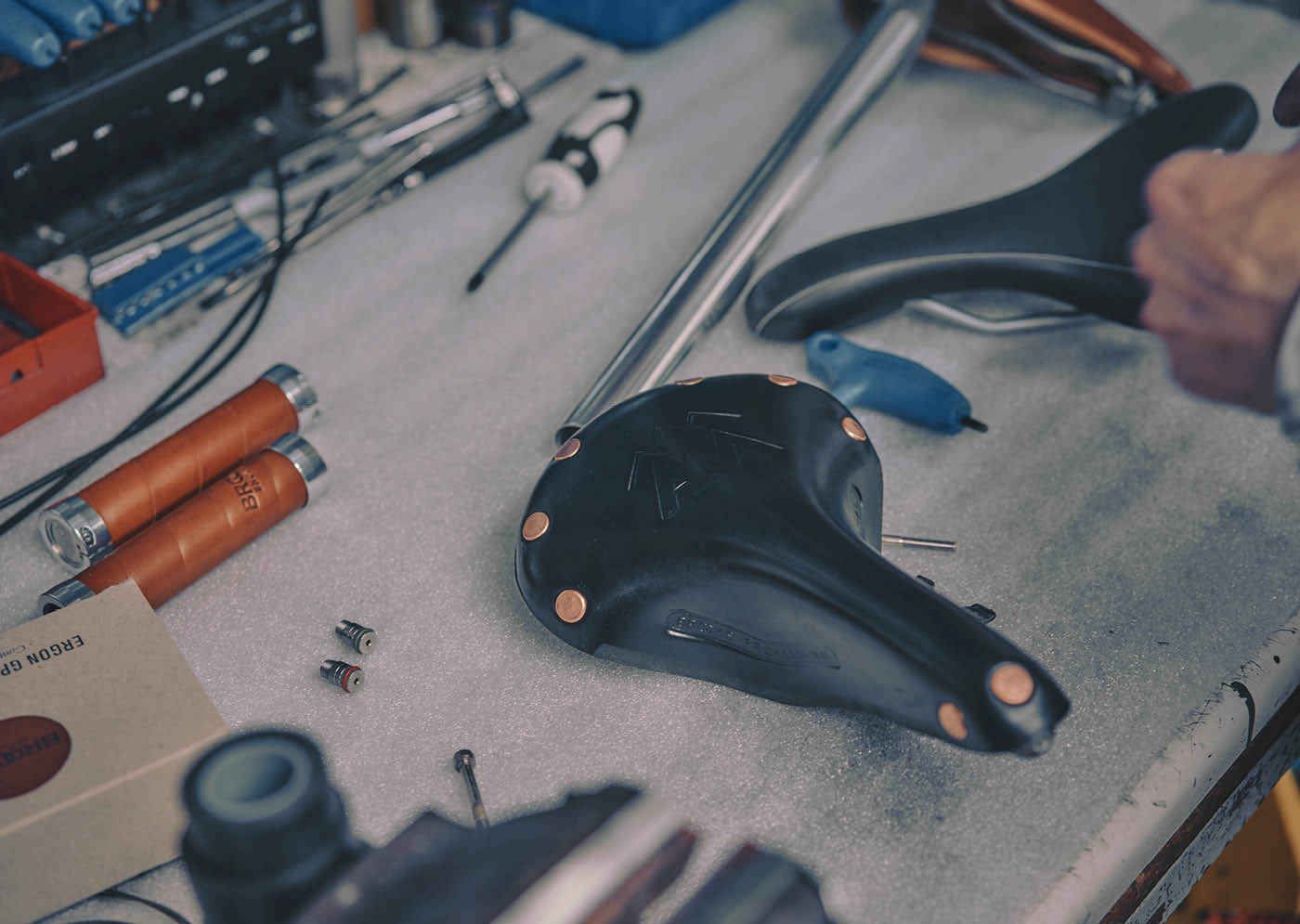 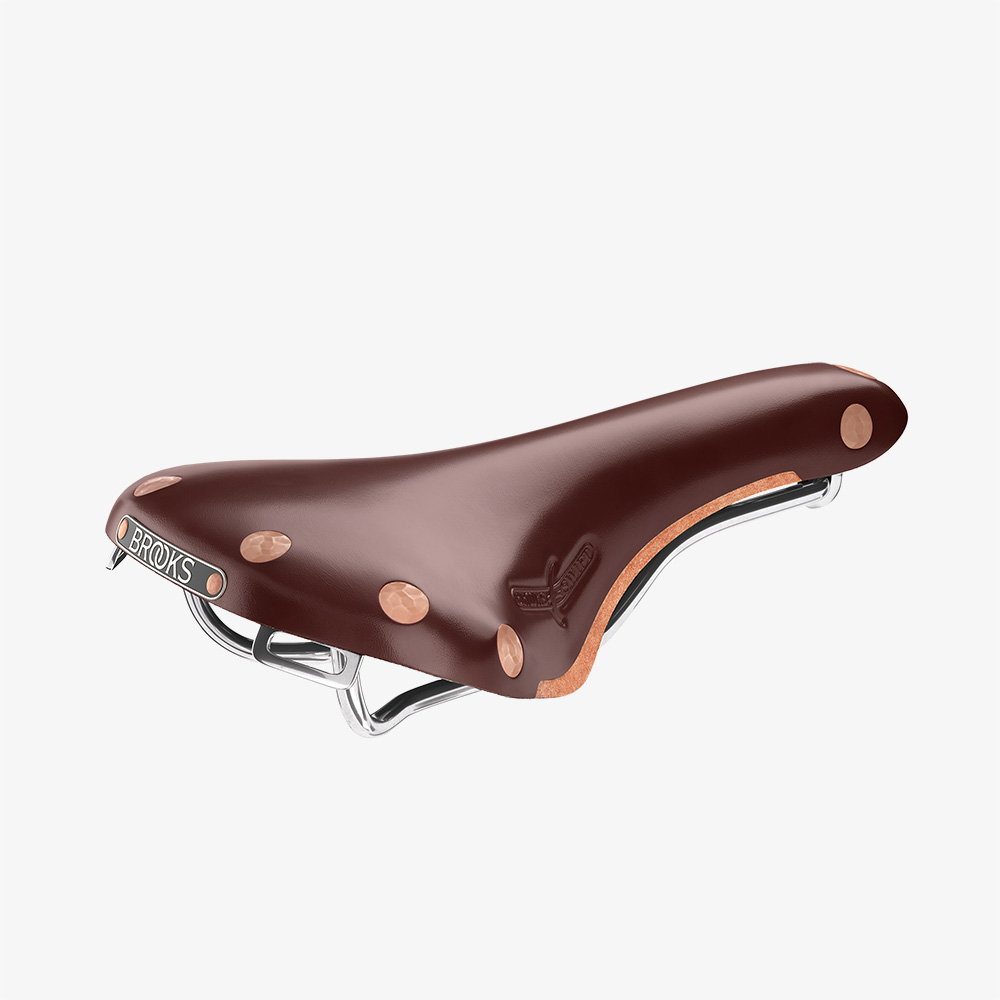 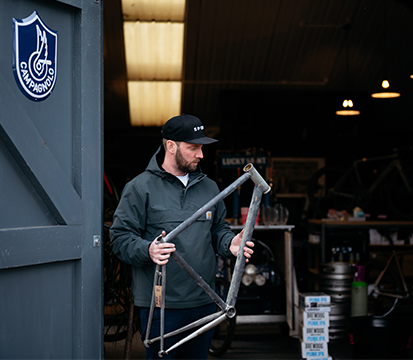 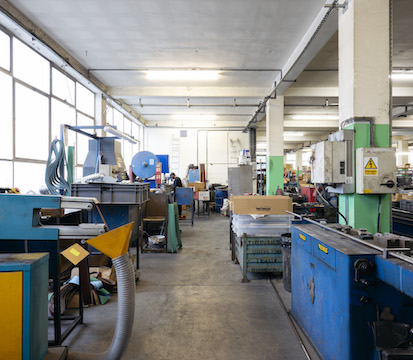 Ups, downs and industry-defining innovations, Reynolds has seen it all in its more-than-100-year history.